Dagger Basket client , experienced power forward and ex Euroleague player Jasmin Perkovic has just finished his season in Iceland with one of the best teams in the league – Tindastoll.

Jasmin, what is your experience playing in Iceland this year?

I can say that I am very positively surprised. Everything is well organized. Clubs take care of players both on and off the court. Efforts are being made to develop the league and the players. Pretty fast basketball is played with a lot of transition so players have to be physically fit.

How would you compare Iceland league to some of the leagues you played before?

First of all, of course that there is a difference in quality in every league in Europe. It’s not easy to play in any league. In comparison, in Italy, Greece and Germany, the game is much more organized with a longer half-court offence, the defense is aggressive and physically demanding, while attacks with quick finishes are played in Iceland.

Since your off season started give us idea of your workout and training schedule.

I’ve been keeping the same schedule all my career. I have never paused for more than five days, I would always continue running after every season to stay fit and with a lot of strength training.

Which game you will never forget?

The last fifth match in finals of the German league I will never forget when we won at the last seconds and become champions of Germany and ensure playing the Euroleague next season.

Which country you enjoyed most to live and which one to play?

For me in Italy was the best for living and playing.

You have been in the game for a long time. What is your advice to young athletes that are just becoming professional players?

If a player wants to succeed in a basketball career he has to be ready to make a sacrifice. If he is committed to succeeding he will realize after his career is over that those were the most beautiful years of his life. So never give up because a lot of good things will happen. 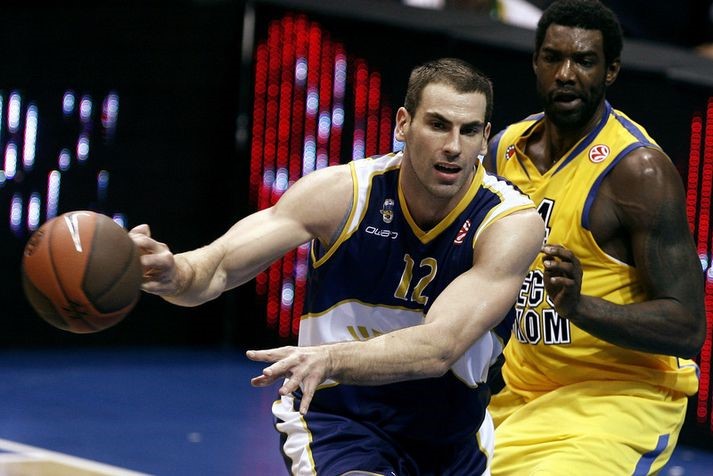